Elise and Nick both have a strong dislike for Christmas, and while their reasons are different, that dislike stems from very hard things that have happened to each of them during past Christmases. Elise, for who Christmas used to be her favorite time of year, and her husband Dan Dunning split up at Christmastime, she caught him cheating on her with who is now his girlfriend, a not too bright former car show model. Although Dan had no interest in the business he and ex-wife Elise created while they were married, Dan, in the divorce settlement, was granted half interest in Bright World, the travel agency that Elise had created and founded before they were marriage.   Never married and single Nick, who is a family lawyer specializing in divorce cases, is a workaholic.  The firm for which Nick works for is all about promoting family,  which is why he is surprised that he is one of two people being considered for this year’s sole partner position. Only married people with families have made partner.

Elise and Nick meet, both trying to avoid the onslaught of Christmas cheer in November at their local shopping center. With Elise ultimately agreeing, Nick suggests they enter into a contractual arrangement that they call the Mistletoe Promise, to navigate this Christmas season together by pretending to be a couple and achieve their respective goals: for Nick to make partner, and for Elise to combat Dan always flaunting his model girlfriend in her face while trying to control interest of the business away from Dan. As they work toward their contractual goals with the other’s help, their strategy could be jeopardized if anyone finds out about their contract as emotions start to enter into their business agreement. 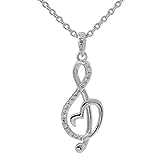 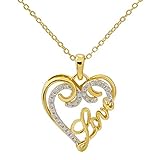 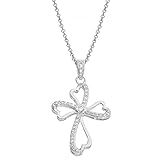 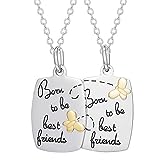 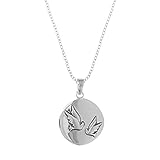 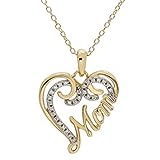 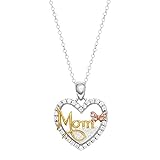 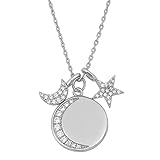